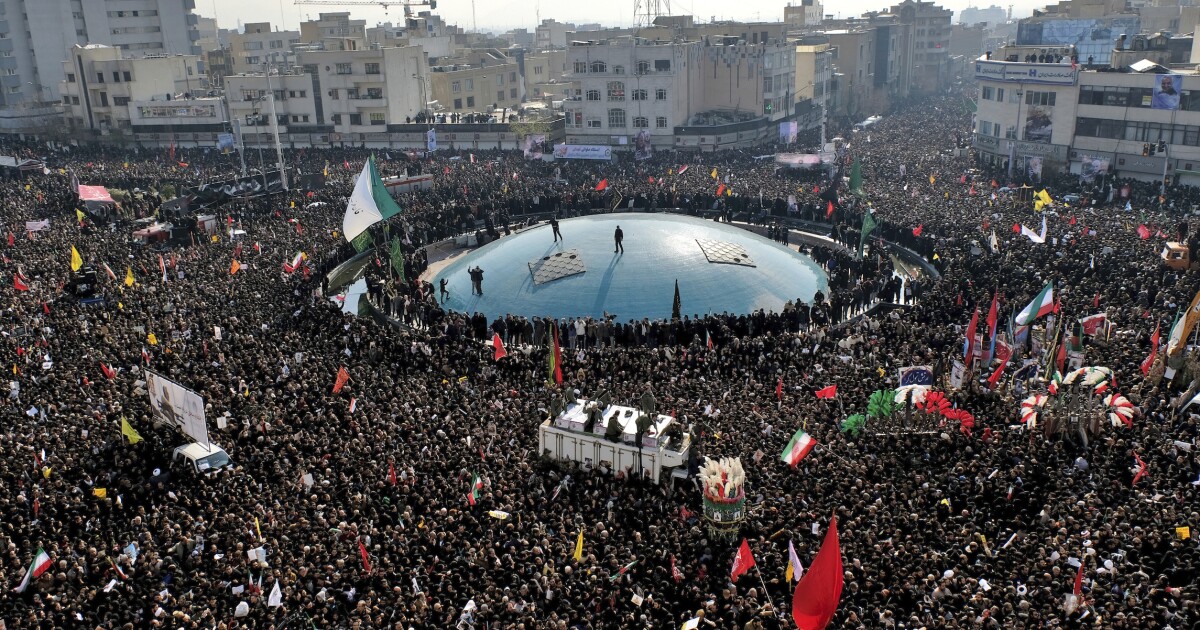 Washington Examiner—A leading Republican lawyer warned that President Trump’s threat to target Iranian cultural sites would be a violation of an international treaty.

WATCH: GOP lawmaker says military would disobey Trump’s orders to attack Iranian cultural sites. Rep. Don Bacon (R-NE) told CNN’s Jim Sciutto on Tuesday that we shouldn’t get too worked up about President Donald Trump’s threat to commit war crimes because the military will simply disobey him if he gave them unlawful orders. During the interview, Sciutto asked Bacon if he believed it would be appropriate to attack Iran’s [