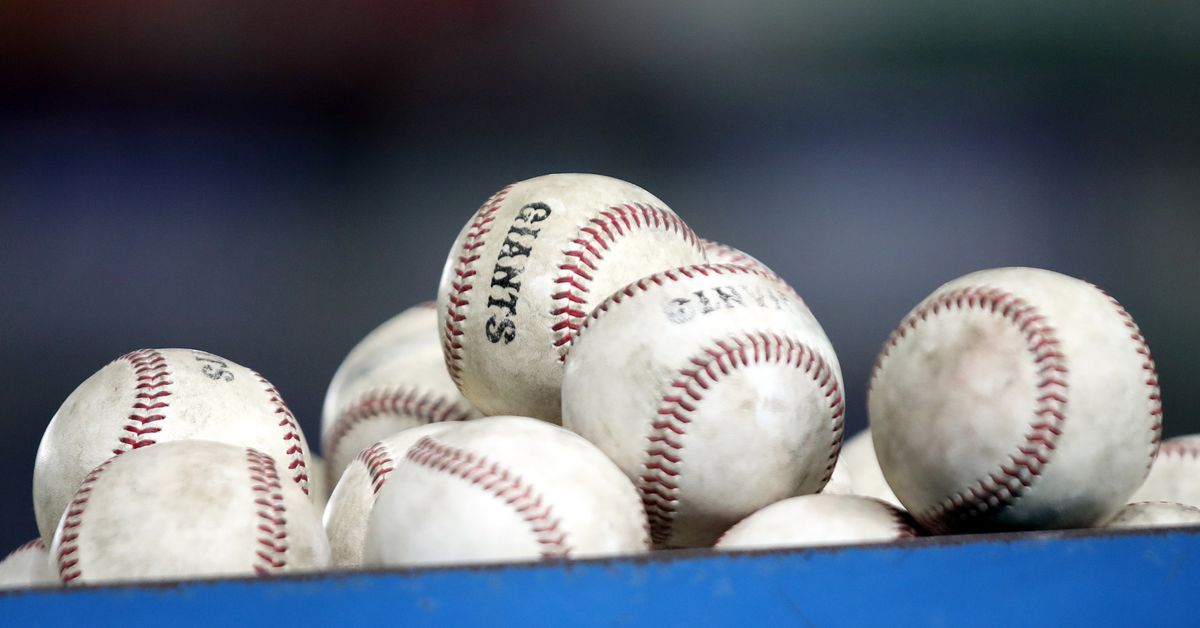 SBNation.com—Darren Yamashita-USA TODAY Sports We all love watching sports, and most if not all of us enjoy or have enjoyed playing sports at one point. For many of us, our defining sports moments came as children, perhaps in Little League or just playing with our friends. But not all sports memories are great, and we weren’t always carried off the field/court as champions. Sometimes, what sticks with us even decades later was quite painful, perhaps funny, and almost certainly embarrassing on some...