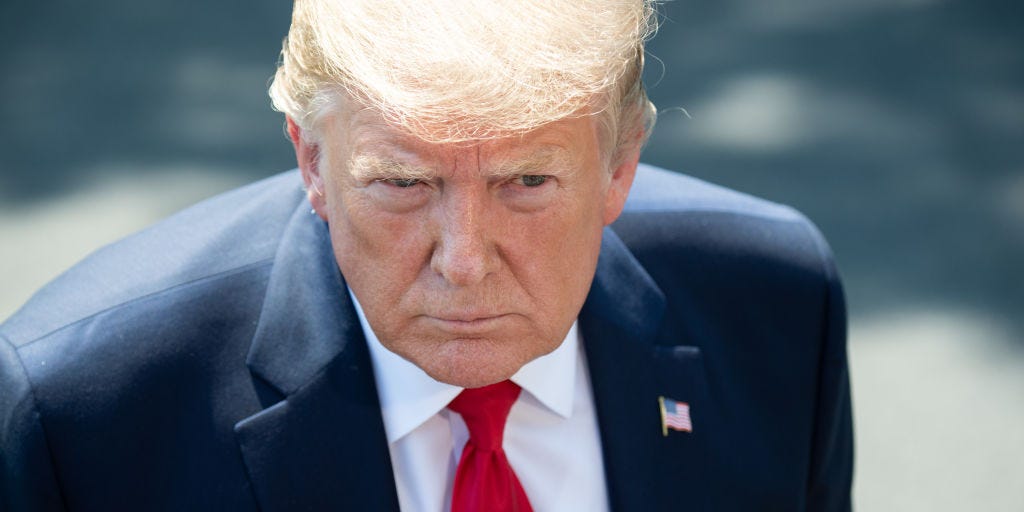 Business Insider—Trump's advisers have bent over backwards to argue that he didn't threaten to commit a war crime, despite his statements indicating the opposite.

Trump officials insist Trump won't commit war crimes, as Trump continues to threaten war crimes. Trump administration officials are desperately trying to pretend that Donald Trump is not planning to order the military to bomb Iranian cultural sites after Trump threatened over the weekend to do just that. It’s in writing, though. Trump tweeted that, if Iran strikes Americans, the U.S. has “targeted 52 Iranian sites (representing the 52 American hostages taken by Iran many years ago), some at a very high level & important to Iran &  the Iranian culture, and those targets, and Iran...