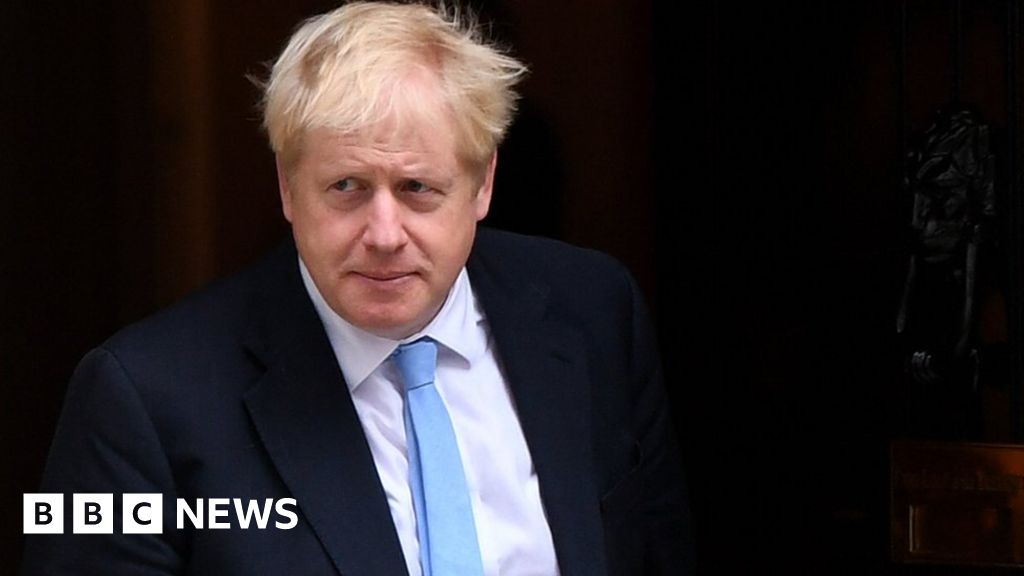 BBC News—Boris Johnson says there is a "body of information" that the plane - carrying four Britons - was shot down.

Johnson says there is evidence Ukrainian plane was shot down by Iran missile. British Prime Minister Boris Johnson said on Thursday there was a body of evidence that a Ukrainian airliner that crashed in Iran was downed by a surface to air missile that might well have been fired unintentionally.