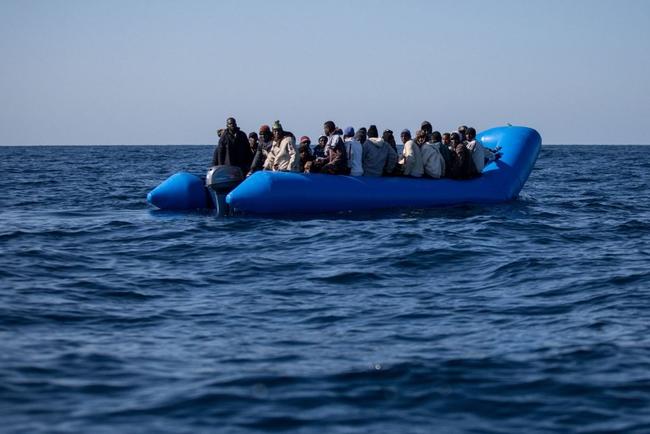 Zero Hedge—Europe's Nigerian Mafia Authored by Judith Bergman via The Gatestone Institute, One of the fastest growing criminal networks in Europe is now the Nigerian mafia, which is spreading its criminal activities across the continent. It consists of rival groups such as Black Axe, Vikings and Maphite. Most recently, authorities in Italy, France, Germany, the Netherlands and Malta conducted an international operation directed at two of the major Nigerian mafia groups. Police accused the...

Qassem Soleimani was kept on U.S. sanctions list, but not Europe’s. Social media is wondering how the late Iranian Maj. Gen. Qassem Soleimani ended up in the 2015 U.S.-Iran nuclear deal as someone granted sanctions relief. Soleimani, who led Iran's terrorist Quds Force, was killed by a missile strike on Jan. 3 in Baghdad on orders from President Trump. His name