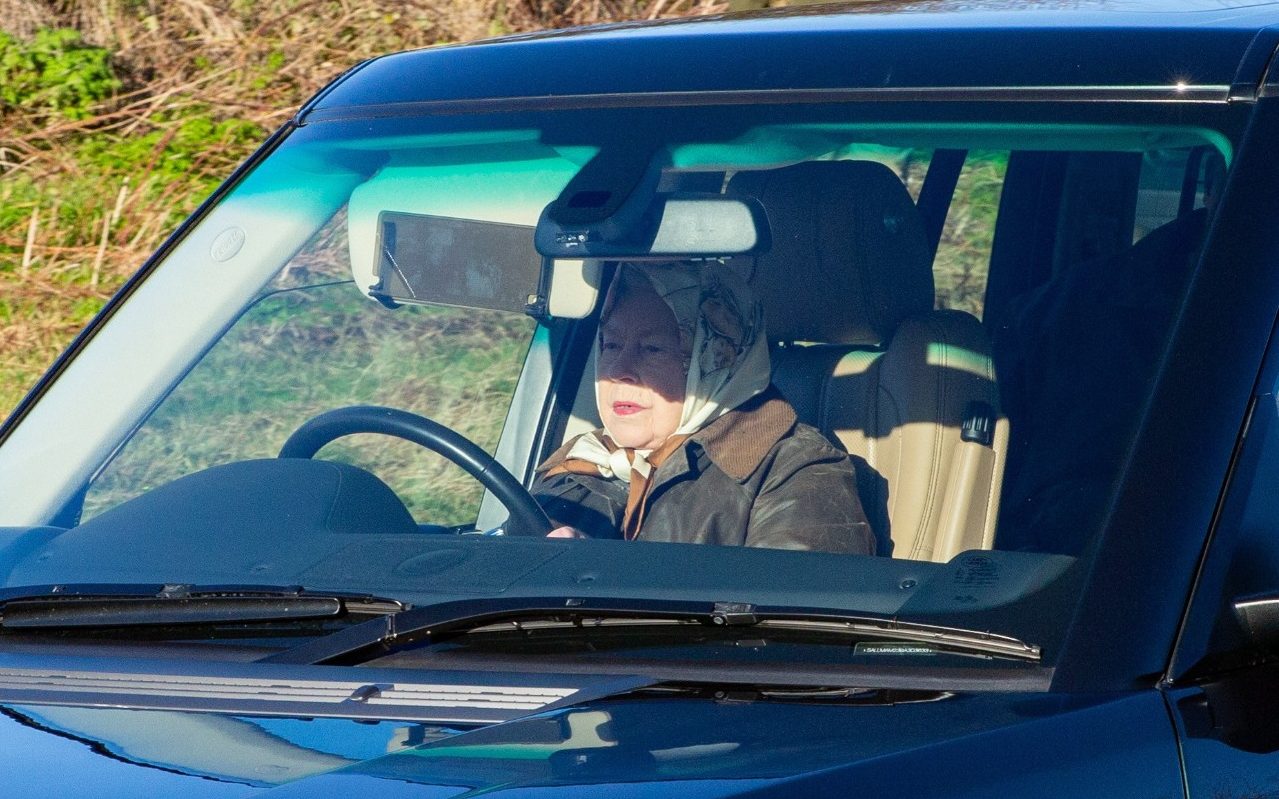 The Telegraph—If you want to receive twice-daily briefings like this by email, sign up to the Front Page newsletter here.