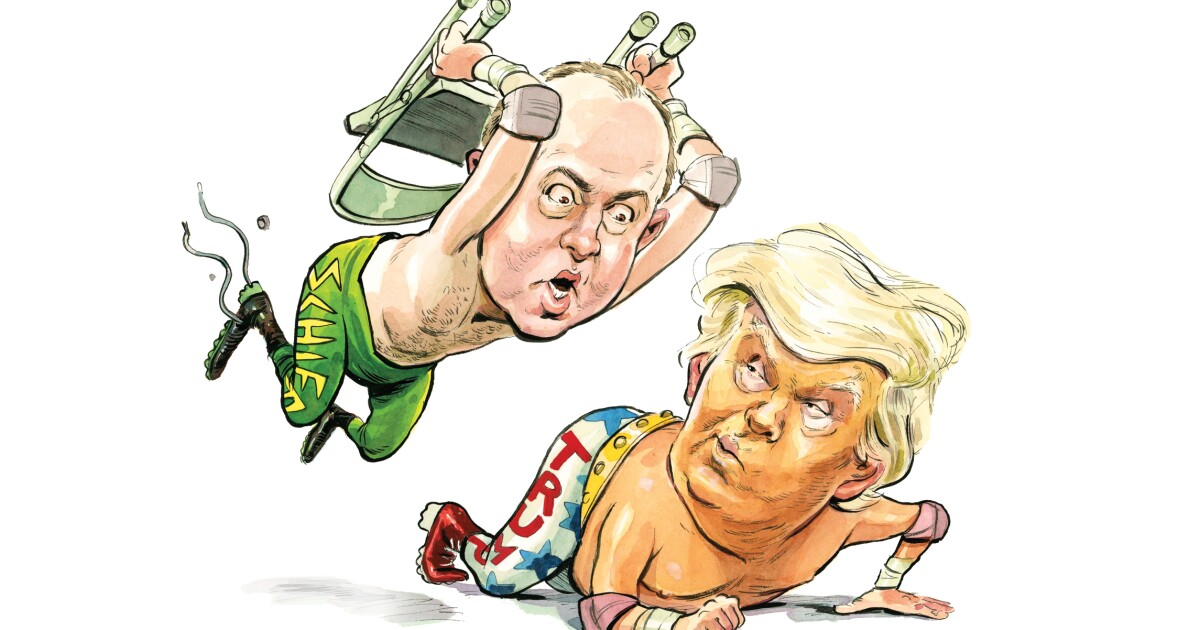 Washington Examiner—For decades, audiences of millions have cheered and booed at professional wrestling. The triumph of the heroes, the malice of the baddies, and the tension and athleticism of the wrestling have kept viewers hooked. Fewer people are watching pro wrestling now, but we are still cheering and booing.

Meet the San Francisco 49ers and their pro wrestling counterparts. Everything is wrestling, even the 49ers in the Super Bowl. If you’ve ever seen a recent 49ers game, you’ve probably seen tight end superstar George Kittle get a first down. And that means you’ve seen his quick hand gesture that he does right after. He makes a zero with his thumb and index finger with the rest of the fingers pointing up. Then he quickly drop the fingers, signaling the letter M in the process. The 0-M taunt was taken directly from wrestling. It means “cero miedo” in Spanish, or...