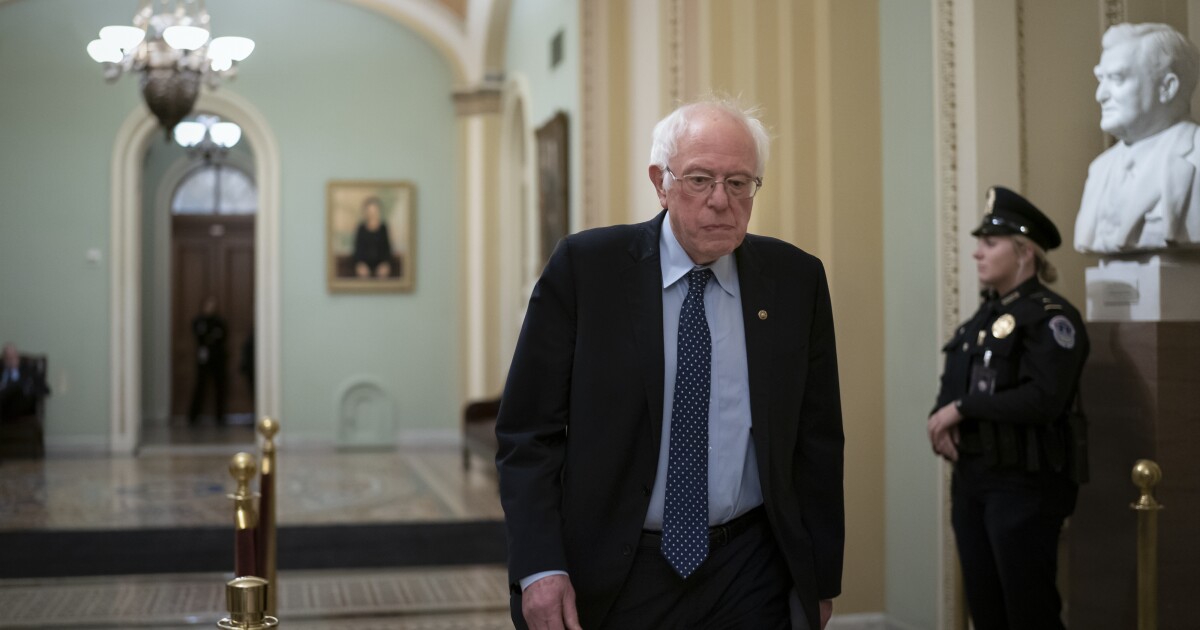 Washington Examiner—DES MOINES--The Democratic Party establishment is trying to figure out how they can rig the game against Bernie Sanders -- again.