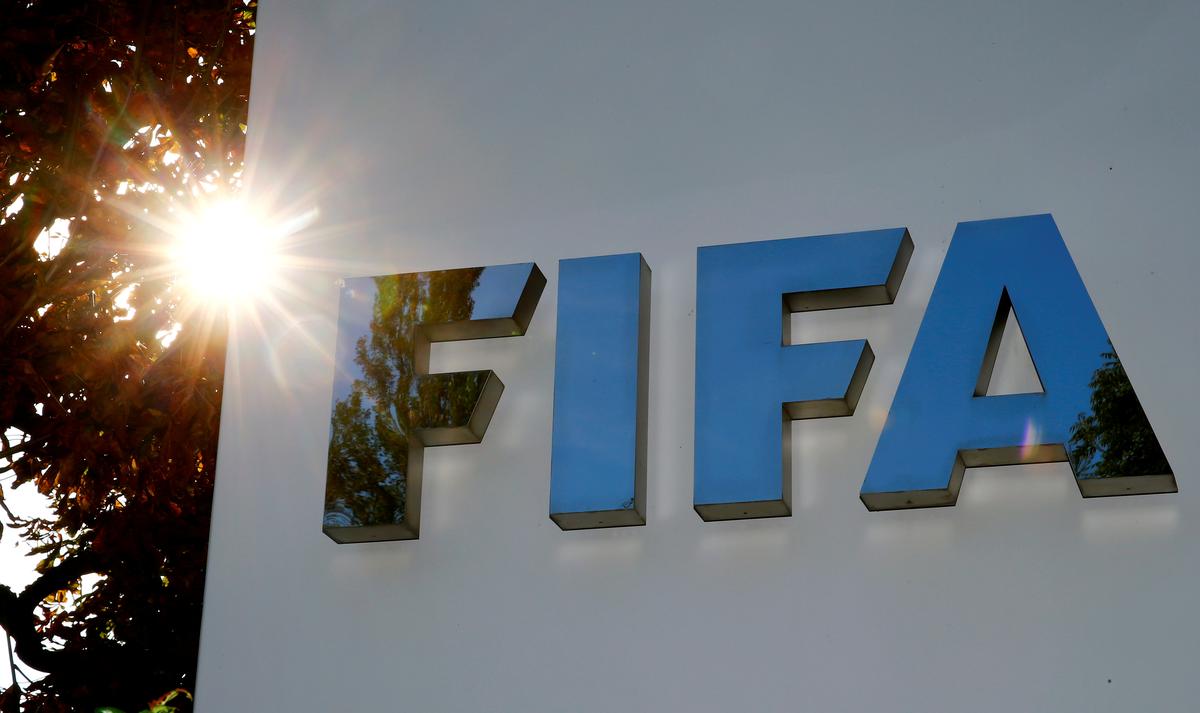 IN—FIFA is ending its six-month intervention in African soccer's governing body, it said on Sunday, after the mission to speed up the reform of football on the continent was "successfully completed".

AT&T Pebble Beach Pro-Am round 1 ends, football pro ends on top. For the fans it's a spectacle that's once in a life-time. At one of the most beautiful places on earth