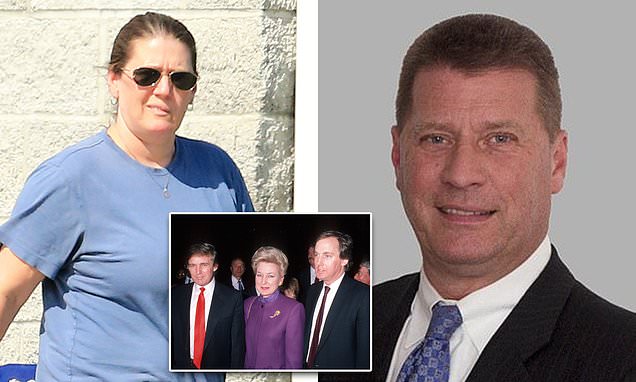 Mail Online—Mary Turmp's brother Fred Trump III tells DailyMail.com that Mary is still bound by a nondisclosure agreement and should not have written the book.

Trump says his niece Mary can't publish a tell-all because she signed a 'very powerful' NDA — and says his family was blindsided by the book. Alex Wong/Getty President Donald Trump's niece, Mary Trump, is preparing to publish a book about her family and her "dangerous" uncle. Her book is scheduled to publish July 28. Publisher Simon & Schuster says it will be a "revelatory, authoritative portrait of Donald J. Trump and the toxic family that made him." The president commented on reports of the book in an interview with Axios, published Sunday, saying Mary is "not allowed to write a book" because she had signed a nondisclosure...