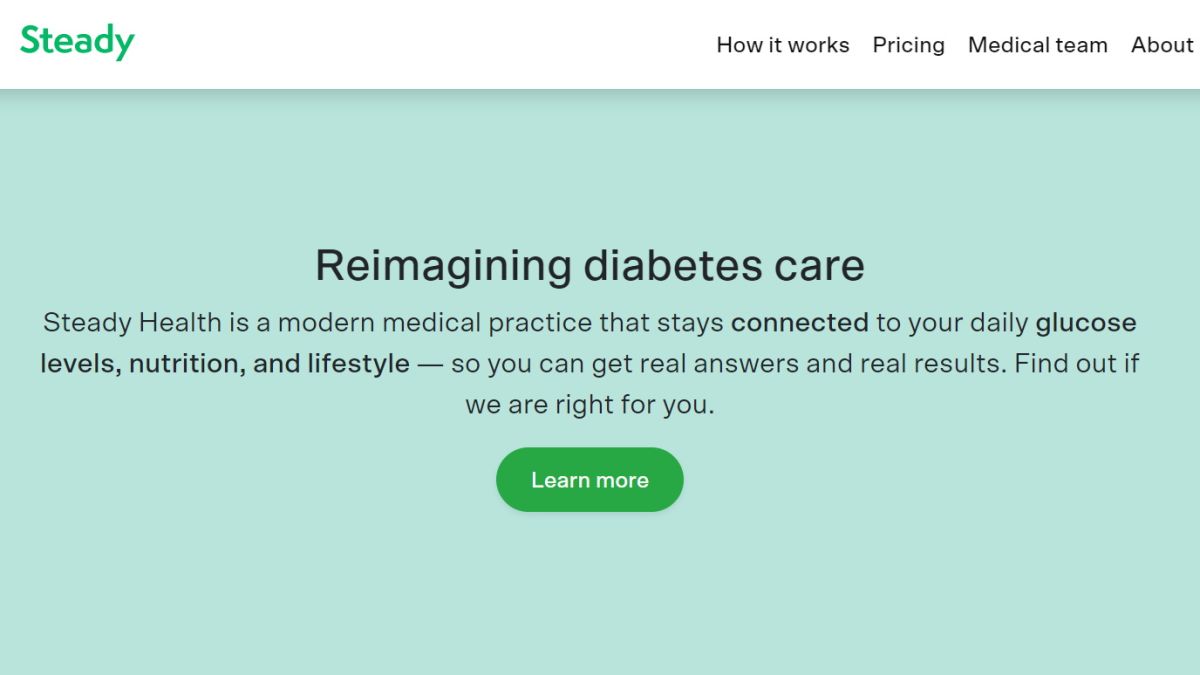 Roadside hedges protect human health at the cost of plant health. Roadside hedges take a hit to their health while reducing pollution exposure for humans, a new study from the University of Surrey finds.