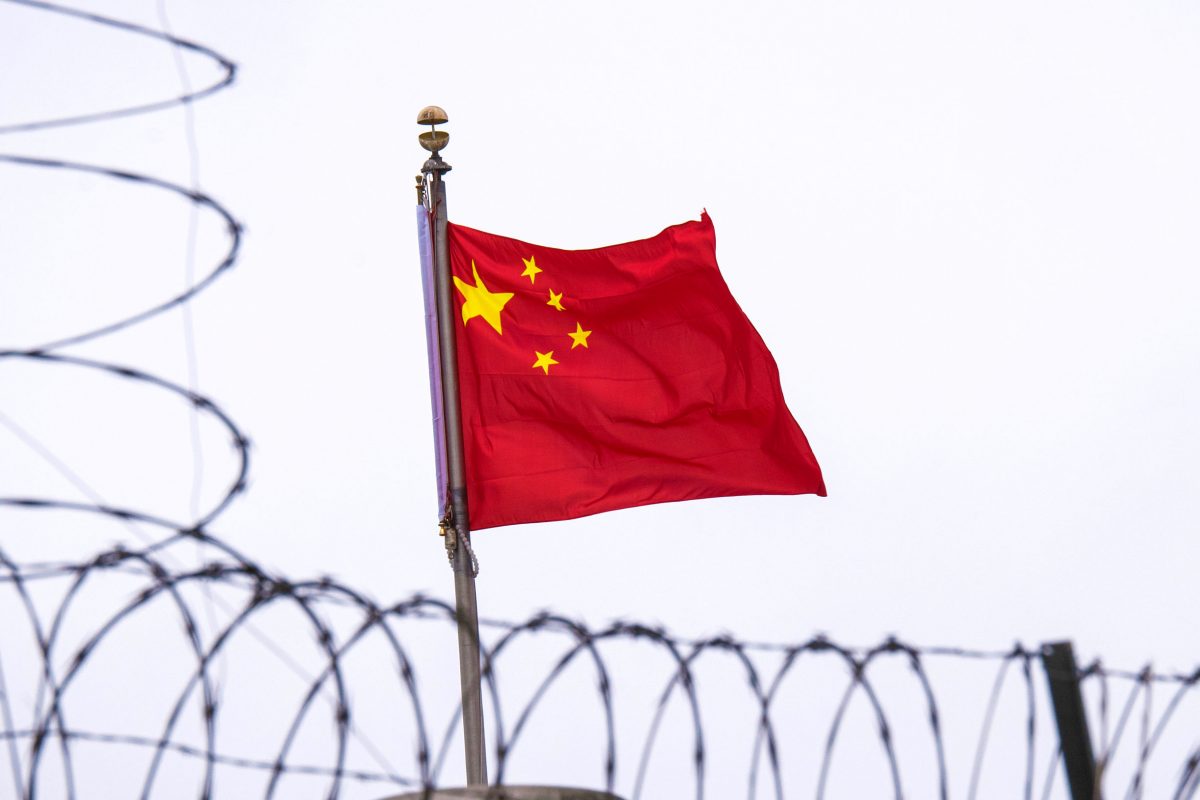 The Daily Wire—The U.S. federal government has flagged hundreds of scientists and hundreds of institutions that it has reason to believe might be compromised by communist China.

Hundreds of U.S. scientists feared compromised by China. More than 500 federally funded scientists are under investigation for being compromised by China and other foreign powers, the National Institutes of Health revealed Thursday. The federal health officials told a Senate committee that they are fighting to keep up with large-scale Chinese efforts to corrupt American researchers and steal