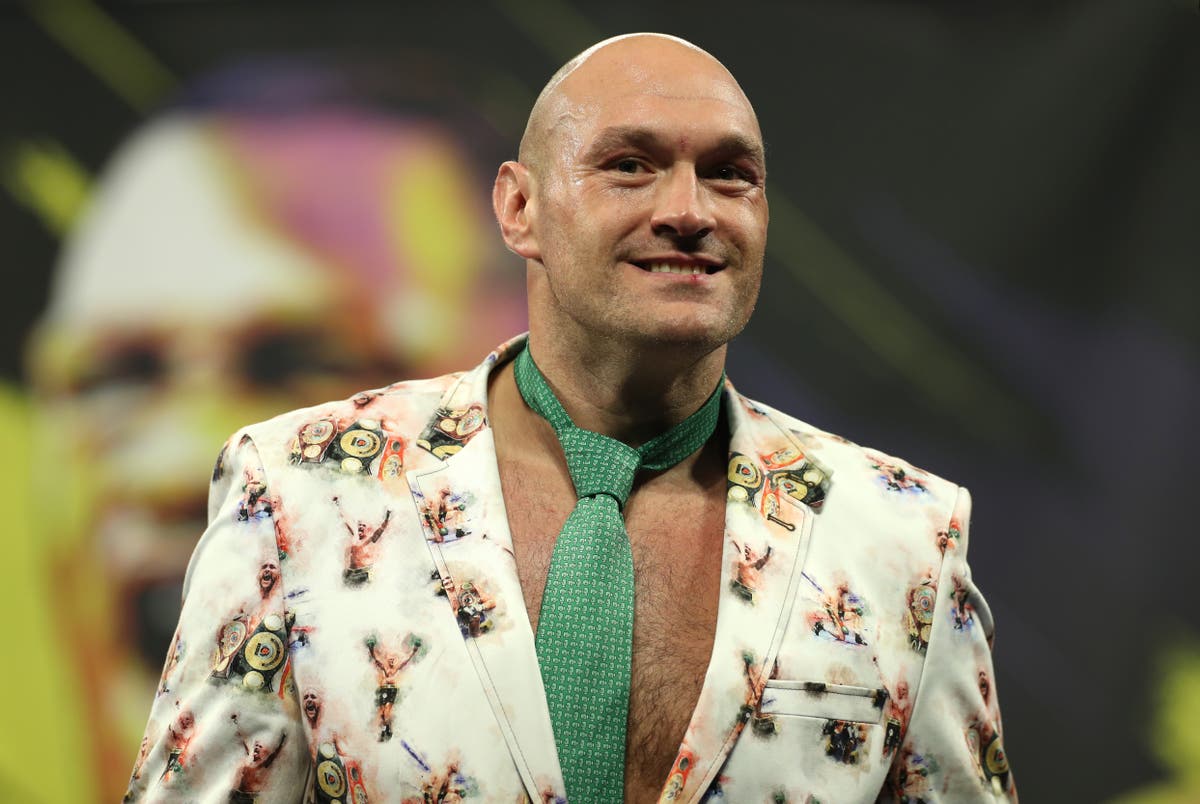 The Independent—Fury is taking on Deontay Wilder for a third time.