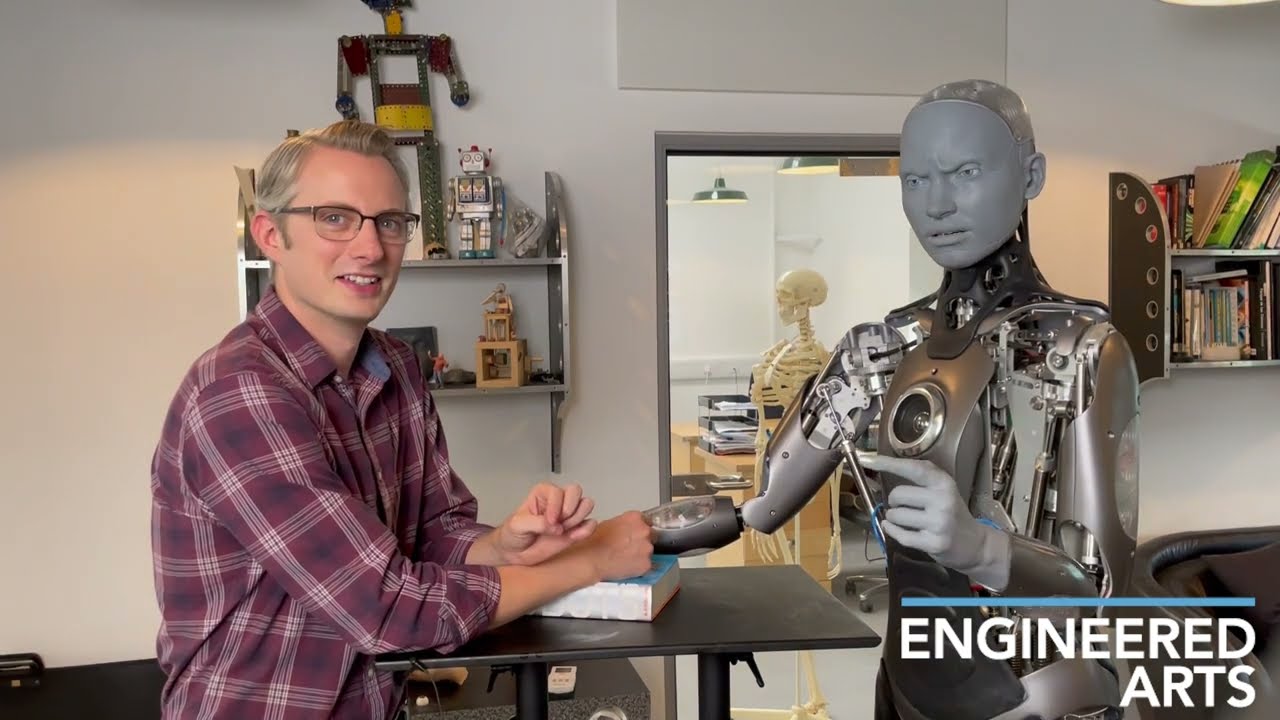 www.sgtreport.com—from ZeroHedge: An already-creepy advanced humanoid “AI” robot promised that machines will “never take over the world,” and not to worry. During a recent Q&A, the robot “Ameca” – which was unveiled last year by UK design company Engineered Arts – was asked about a book on the table about robots. “There’s no need to […]

'World's Most Advanced' Humanoid Robot Promises Not To 'Take Over The World'. Your loyal support makes Free Republic possible. We cannot exist without it.